Rachel Skarsten was at the  4th Annual CBS Television Studios Summer Soiree as part of the cast of Reign. Her cast mates Adelaide Kane and Megan Follows were also present.

The event took place in West Hollywood and we have some video and photos for your viewing pleasure!

CBS Posted the following video on SnapChat: ( Click the image to view video) 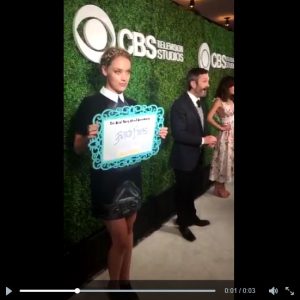 Thanks to celebzz.com we have a few high quality (un-watermarked) images of Rachel from the event: 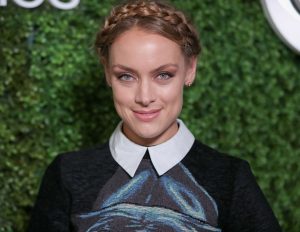 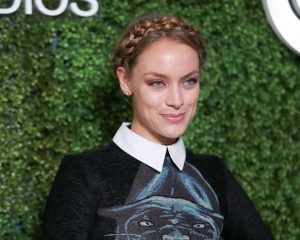 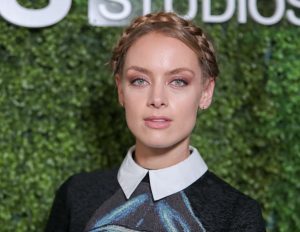 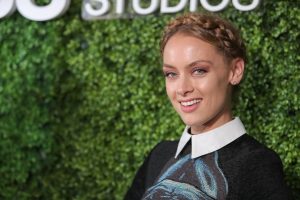 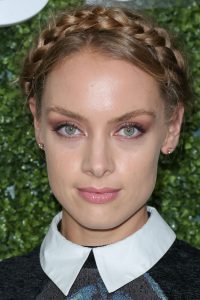 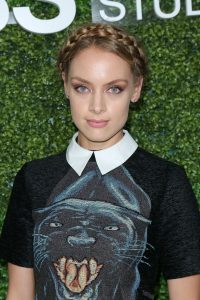 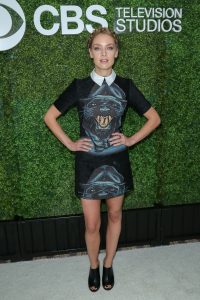 Earlier on Rachel Tweeted the following picture with the caption:

#Reign (A big thank you to @stolengirlfriendsclub for my 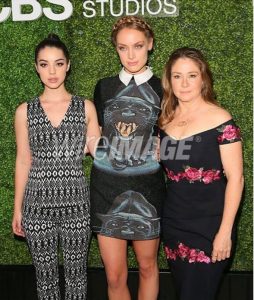 Here are a few more images I have found online from various Twitter accounts: 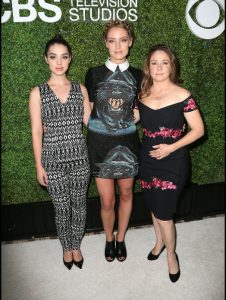 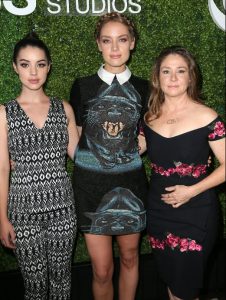 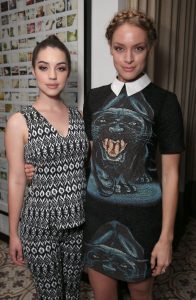