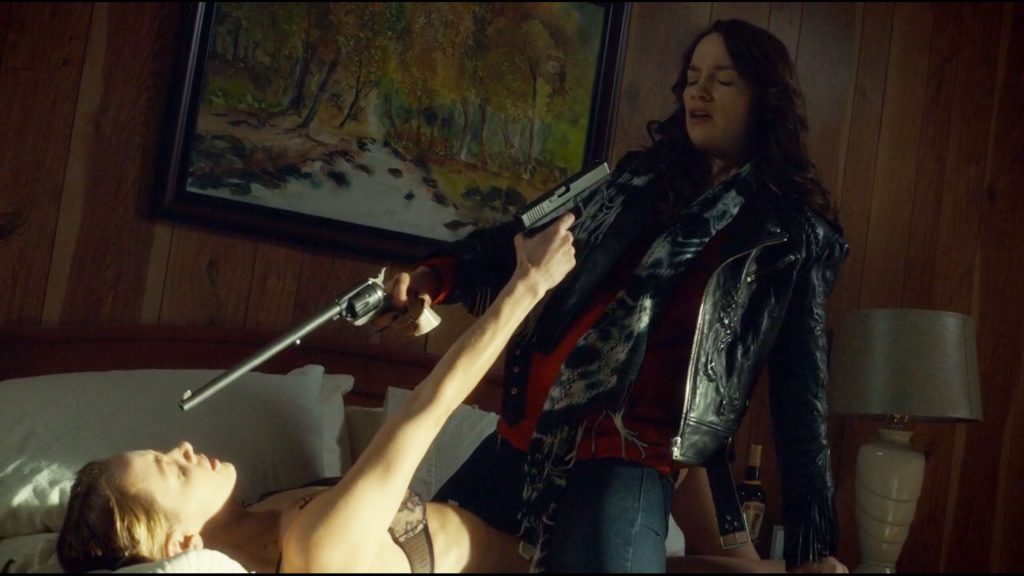 Rachel Skarsten made a guest appearance in the TV show Wynonna Earp over the weekend.

The sci-fi western which airs on Syfy (USA) and Space (Canada) had it’s season 2 premiere on Friday night and what a surprise we had! I saw all the screaming and flailing all over Twitter when Rachel’s name appeared on the ‘Starring’ credits at the start of the show. 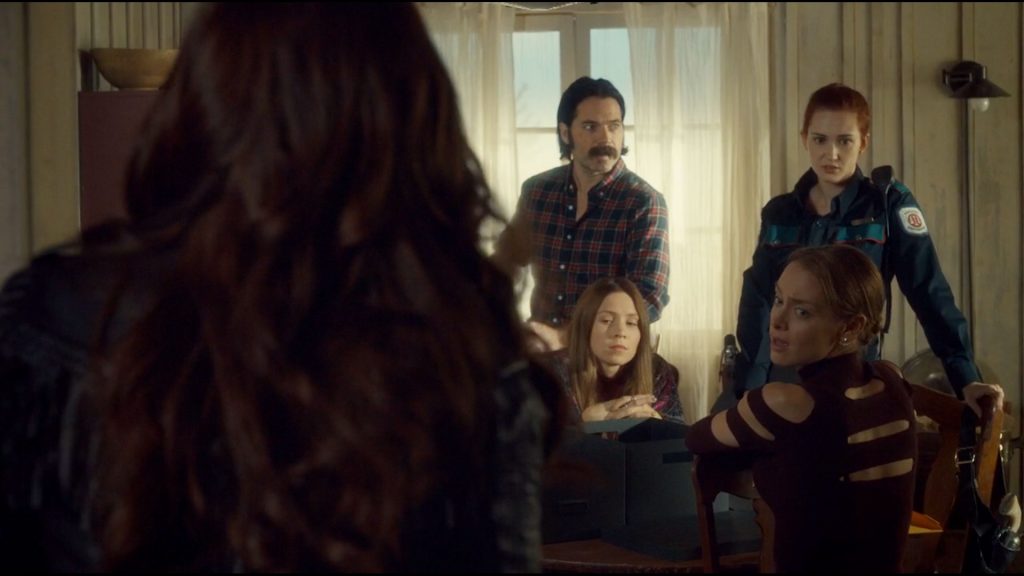 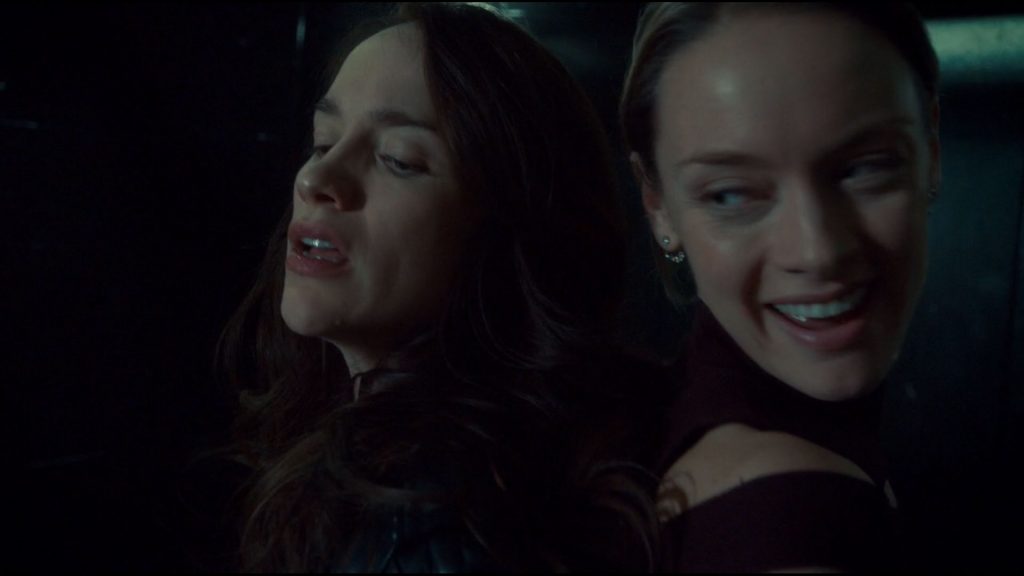 In the end Rachel was a one episode guest star and Eliza dies, however the character was quite pivotal in the episode and showed Wynonna she can trust some people.

Obviously I’m missing A LOT of the story out so if you wish to watch this episode please look at the Syfy (USA) and Space (Canada) websites. Season 1 and Season 2 Ep 1 is also available on iTunes.

If you are in the UK SpikeTV will be airing Wynonna Earp on Tuesdays 10pm. First episode is (13th June)

Write up written by Hannah Berry